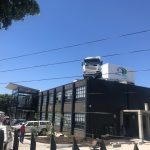 Together Riaan & Johan concluded a 5 Year lease with GoReefers 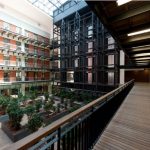 In a joint effort Joshua & Mia secured a long term lease with Intelligent Debt Management (PTY) Ltd, which landed us an incentive trip with Growthpoint Properties 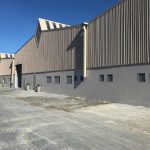 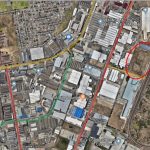 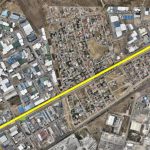 Gerhard sold 2 pockets of land measuring ±2, 400m² each in Saxenburg Park I & II 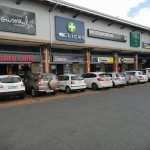 On the Retail & Commercial side of the business, Riaan successfully placed Vida E in Welgemoed Centre 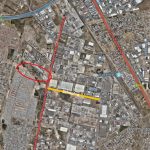 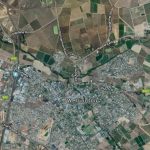 Johan successfully sold 10.50ha of industrial land to a National company, who intends to set up a manufacturing plant 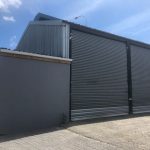 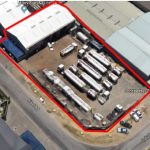 On 29 May, the Supreme Court of Appeal (SCA) confirmed certain municipal powers when it comes to collecting outstanding municipal debts. In the case of Pearson (Pty) Ltd v eThekwini Municipality (SCA) (unreported case no 241/2016, 29-5-2017) the court confirmed the power of a municipality to transfer credits between two different municipal accounts.

The case dealt with two sections of the Local Government Municipal Systems Act 32 of 2000 (the Act), namely –

(b) credit a payment by such a person against any account of that person’; and

The facts of the case

The court noted that s 229 of the Constitution vests a local authority with the power to impose ‘rates on property and surcharges on fees for services provided by or on behalf of the municipality’, which power is further regulated by national legislation in the form of the Act. The Act refers to the responsibility of municipalities to collect its debts and to adopt a credit control and debt collection policy for this purpose. The court turned to the municipality’s credit control and debt collection policy and found the following:

‘7.1 In terms of Section 118(3) of the Act an amount due for municipal service fees, surcharge on fees, property rates and other municipal taxes, levies and duties is a charge upon the property in connection with which the amount is owing and enjoys preference over any mortgage bond registered against the property.

7.1.1 Accordingly, all such Municipal debts shall be payable by the owner of such property without prejudice to any claim which the Municipality may have against any other person.

7.1.2 The Municipality reserves the right to cancel a contract with the customer in default and register the owner only for services on the property.

7.3 Except for property rates, owners shall be held jointly and severally liable, the one paying the other to be absolved, with their tenants who are registered as customers, for debts on their property.

10.1 For consolidated accounts the Municipality may in accordance with section 102 of the Act credit any payment by a customer against any account of that customer.

10.4 The Municipality’s allocation of payment is not negotiable and the customer may not choose which services to pay.’

The court held that the municipality had acted in accordance with s 102(1)(b) of the Act, which it was entitled to do. In addition, its conduct matched that which is set out in its credit control and collection policy adopted in terms of the Act.

The appellant had only been asked to make payment for municipal services supplied to its property. The fact that the amount owed on its property account would have been reduced had the municipality not exercised its power to transfer payments from one account to another in terms of s 102(1)(b), did not have any bearing on the municipality’s right to collect the full amount owing in relation to the appellant’s property.

This case confirms a municipality’s power –

Heather Marsden BSocSci LLB (UKZN) is an attorney at Eversheds Sutherland in Durban.